Apple users like myself have long touted security as one of the most compelling reasons for using a Mac instead of a PC. Thanks mostly to great marketing, we’ve come to believe in the existence of some higher Apple power that protects Macs from the viruses and malware that plague the lowly PC. I can’t count the number of times I’ve asked “What antivirus software do you use?” only to be answered “I don’t need AV, I have a Mac.” Sorry Mac users, but no Operating System is without vulnerability, even the venerated Apple OS X.

Macs are not inherently safer than PCs. The difference is that hackers haven’t put as much time into developing malicious programs designed to attack the Mac operating system because Windows still holds nearly 90% of the OS marketshare. Until recently, it made little business sense (if your business is developing illegal malware) to go after the Mac, but things are changing.

This week, Bitdefender broke the news that a piece of malware called Xagent, which had already been known to affect Windows, Linux, iOS and Android devices, can now target Mac OS X. According to the Bitdefender report, the malware can take screenshots of the affected user’s desktop, steal passwords to web browsers and even offload iPhone backups that are stored on the Mac.

What Should Mac Users Do?

If you feel you need guidance, just give us a call. It’s not a safe world out there, and this affects the heartiest of Mac fans – even me. 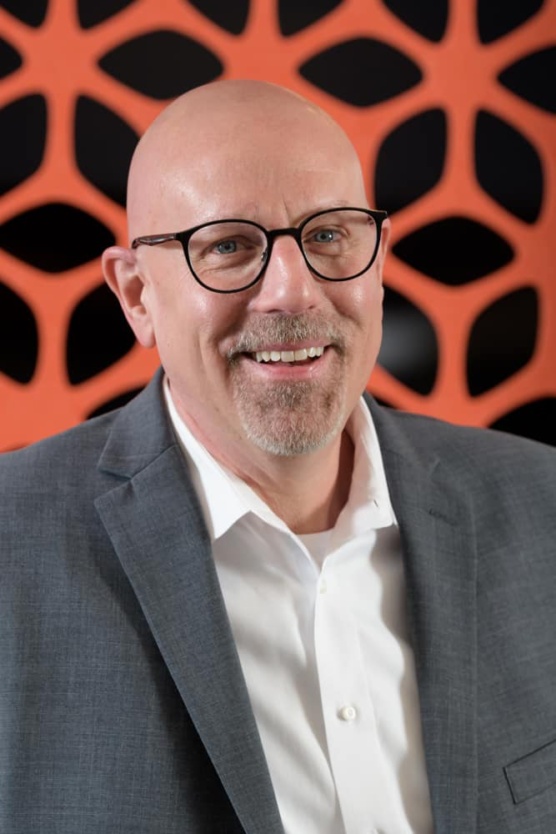 Christopher J. Luise co-founded ADNET Technologies in 1991 with Edward Laprade. As CEO of ADNET, Luise is responsible for the strategic vision of the organization. Luise’s vision, combined with a unique background in IT strategy, marketing and organizational development has driven success and sustained growth at ADNET Technologies.