It’s all over the news: Russia is in your router. The FBI is putting out news bulletins. Small businesses and home routers are both affected. This must be the end of the internet as we know it. Are we truly under attack? Should we start building our underground bunkers?

…Not exactly. Is it scary and possibly dangerous? Yes, but before you panic, let’s take a look at what VPNFilter, the latest malware to cause global hysteria, does.

Keep an eye out for more information from the FBI and ADNET. The more you know, the better equipped you are to deal with potential infections! 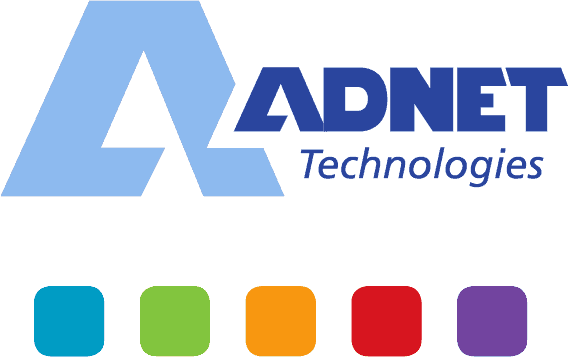 Our guest authors include clients, experts we work with, interns, partners, trusted professionals in our network, and more.